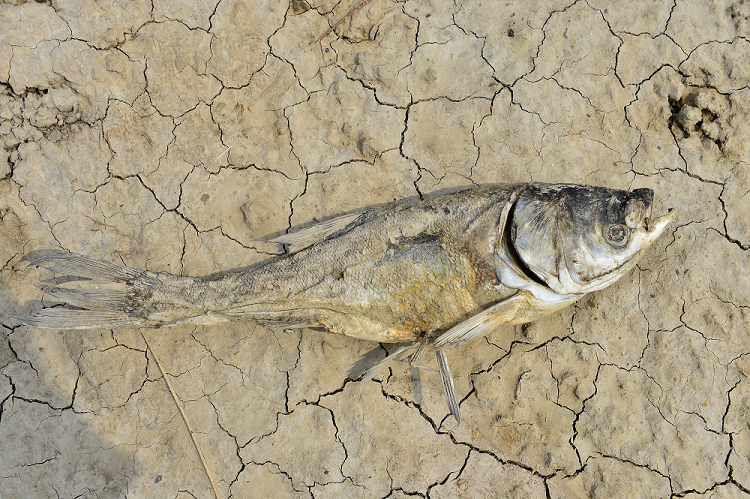 A law of ecocide to protect the Earth

Establishing a crime of ecocide, summarised as causing "mass damage and destruction of ecosystems – harm to nature which is widespread, severe or systematic", could directly address the kind of disastrous activities that Barclays finances.

Since the climate system is the umbrella ecosystem for all others, and can only remain stable below certain boundaries, industries like fossil fuel production are implicated at the production stage. Fossil fuel extraction methods also often cause ecocide locally and directly. Sharklays strongly supports the Stop Ecocide campaign, which is working with international criminal lawyers, researchers and diplomats to add the crime to the statutes of the International Criminal Court, making it an arrestable offence where individual CEOs or financiers are liable to criminal prosecution, just as war criminals are. Adopting such a law - even prior to any enforcement - provides a very strong incentive for Barclays and others to avoid the reputational damage and possible legal consequences of funding criminal activities. By supporting the campaign, you help spread awareness of ecocide legislation and increase calls for it elsewhere, as with the conclusions of the government-initiated French Citizens' Assembly .