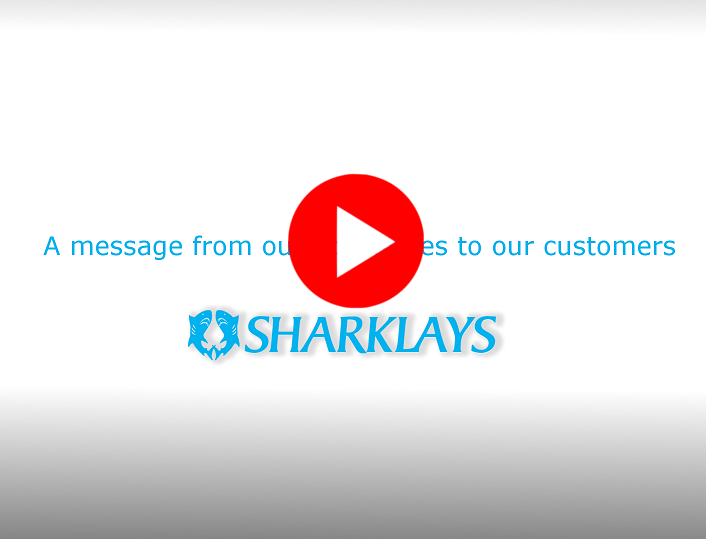 Following Barclays’ online advert intended to reassure their customers during lockdown, Extinction Rebellion have produced a spoof version, highlighting the bank’s unenvironmental investments that Barclays tend to be quieter about. In a stark but substantiated comparison, the group compare the tragic death toll from COVID-19 with the likely far greater total to be caused by climate change, on current trends. In 2014, the World Health Organisation were already predicting 250,000 additional deaths a year from 2030 onwards, a figure considered by some epidemiologists to be a conservative estimate, projecting around 529,000 excess deaths worldwide annually by 2050. That figure is only for "excess mortality attributable to agriculturally mediated changes in dietary and weight-related risk factors", and does not include additional deaths resulting from the likely rise in conflicts over natural resources, the more frequent and dangerous serious storms and floods, increase in disease, supporting projections that "even after accounting for adaptation, an additional 1.5 million people die per year from climate change by 2100 if past emissions trends continue". The full Extinction Rebellion press release can be found here.