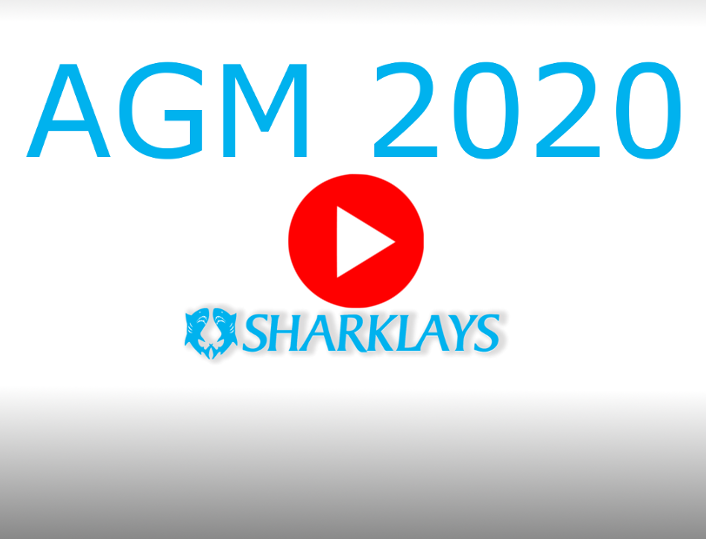 Barclays AGM lampooned in hint of things to come

Barclays' board attracted much criticism in advance of its 2020 AGM for strong-arming shareholders to support a largely toothless environmental resolution rather than the reasonable and effective one proposed by ShareAction. A new Extinction Rebellion spoof video offers a caustically satirical view of how the AGM might have been, highlighting the fatal and foolish shortsightedness of continuing to funnel billions into fossil fuels. COVID-19 restrictions have led to protest being conducted more via online channels, but Barclays remains a target for Extinction Rebellion, so the video may hint at further real-world interventions in its upcoming UK Rebellion.