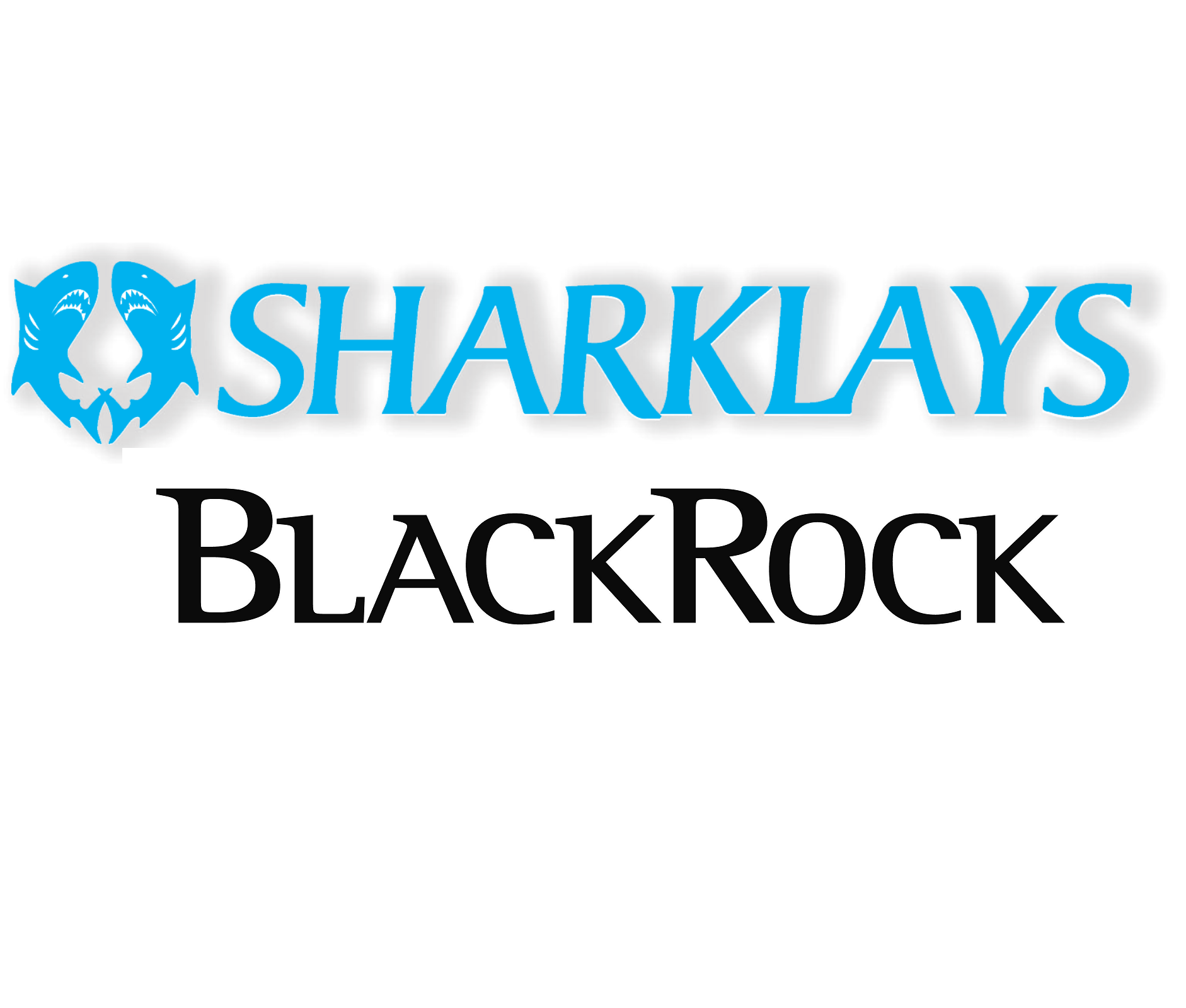 At Barclays’ AGM on 7th May 2020, a resolution from ShareAction asking the bank to phase out financing for fossil fuels garnered 24% of shareholder votes, despite the bank’s formal recommendation not to support it, and BlackRock, one of Barclays’ top three shareholders, voting against it. A more limited resolution professedly setting out a path to alignment with the Paris Agreement passed comfortably. However, ShareAction’s analysis raises serious concerns about the methodology proposed, and notes that “Barclays’ new policy on fracking and tar sands will have little to no material impact on the bank’s financing activities”, amongst other weaknesses rendering the new policy inadequate. According to Angus Satow of People & Planet, it’s “clear Barclays’ commitment to climate action doesn’t extend beyond rhetoric and spin. If it did, they wouldn’t be blocking modest motions calling for real energy targets in place of vague and distant ‘ambitions’.”