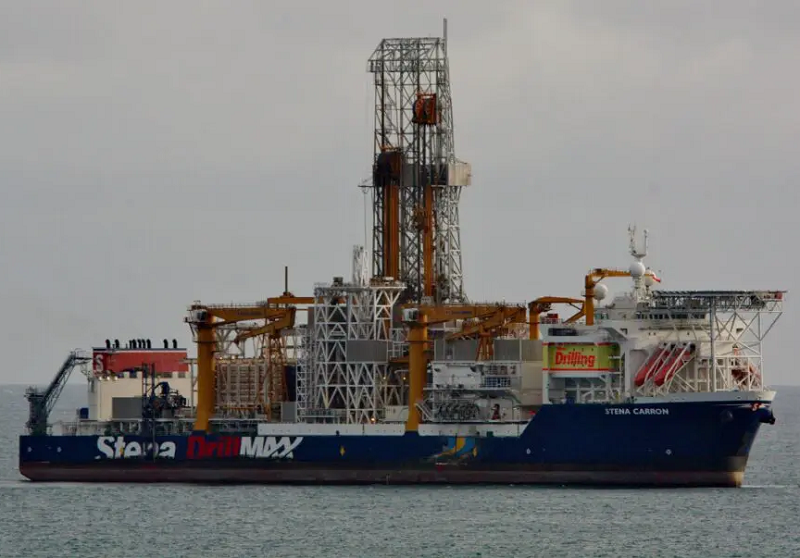 Building a ‘carbon bomb’ to wreck the climate

Despite renewed and increasingly-urgent warnings about accelerating climate change bringing devastation sooner than we think, and with disregard for the insistence of the International Energy Authoritiy (IEA) that to attempt to limit warming to 1.5°C Paris Agreement objective there must be no new oil and gas fields approved for development, oil companies like ExxonMobil continue to invest in hunting for new reserves, while Barclays increases its financing to them, making a mockery of its professed environmental credentials.

In 2020, Barclays provided a total of $5.1bn to ExxonMobil, a large increase on the $2.7bn provided the previous year. The increase may surprise shareholders that read the bank’s AGM Notice early in 2020, which claimed that it “can, and should, play a leading role in tackling climate change [and] can help accelerate the transition to a low-carbon economy [with] alignment of its entire financing portfolio to the goals of the Paris Agreement.”

Since new, exploratory wells are now being drilled off the coast of Guyana on behalf of ExxonMobil, Barclays’ financing of the oil company demonstrates anything but such an alignment. Guyana’s oil production has been described as a “potential 3.87 gigatonne carbon bomb” whose climate impacts would threaten the world and in particular the 80% of Guyanese who live below sea level, behind sea walls struggling to hold back the ocean. The purported economic benefit to Guyana from the ExxonMobil-led oil and gas buildout is becoming ever more questionable.

ExxonMobil's pursuit of fossil fuel expansion is so reckless and dangerous that even BlackRock and Vanguard voted against the board on environmental grounds at its recent AGM. Helping ExxonMobil build a climate-wrecking carbon bomb does not lend credence to Barclays' new purpose statement:

We deploy finance responsibly to support people and businesses, acting with empathy and integrity, championing innovation and sustainability, for the common good and the long term.