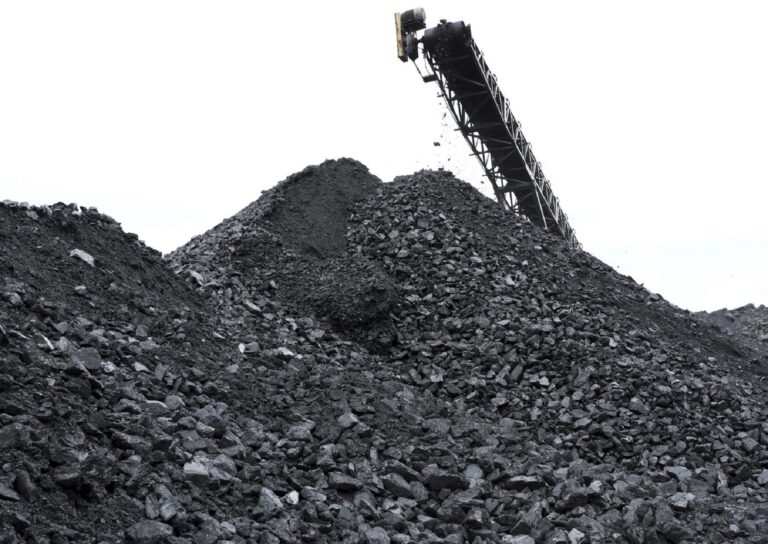 Despite its pride in being a founder member of the Net Zero Banking Alliance (NZBA), including a commitment to “CO2 emissions reaching net-zero at the latest by 2050, consistent with a maximum temperature rise of 1.5°C”, new finance analysis shows that Barclays is one of the foremost banks in a “dirty dozen” of lenders providing massive sums of money to support the coal industry in recent years.

Published by a grouping of NGOs including Urgewald and Reclaim Finance, the research shows that commercial banks funnelled $1.5 trillion to support the world's dirtiest fossil fuel between January 2019 and November 2021, prolonging the “deadly addiction” decried by the UN secretary-general a year ago.

Barclays has professedly shown concern for its climate finance impact for some time, piloting the Paris Agreement Capital Transition Assessment in 2019, then joining the Partnership for Carbon Accounting Financials and the Financing a Just Transition Alliance in 2020, as well as committing to align with the Paris Agreement. But its continued fossil fuel financing and ineffectual policies have attracted strong and widespread criticism, particularly with regard to coal.

With its AGM looming, publication of this research increases pressure on Barclays to make real progress. In the light of what is expected to be a harrowing update from Intergovernmental Panel on Climate change, the bank risks a significant backlash if its updates to its climate strategy and targets promised in advance of the AGM prove to be another failure.