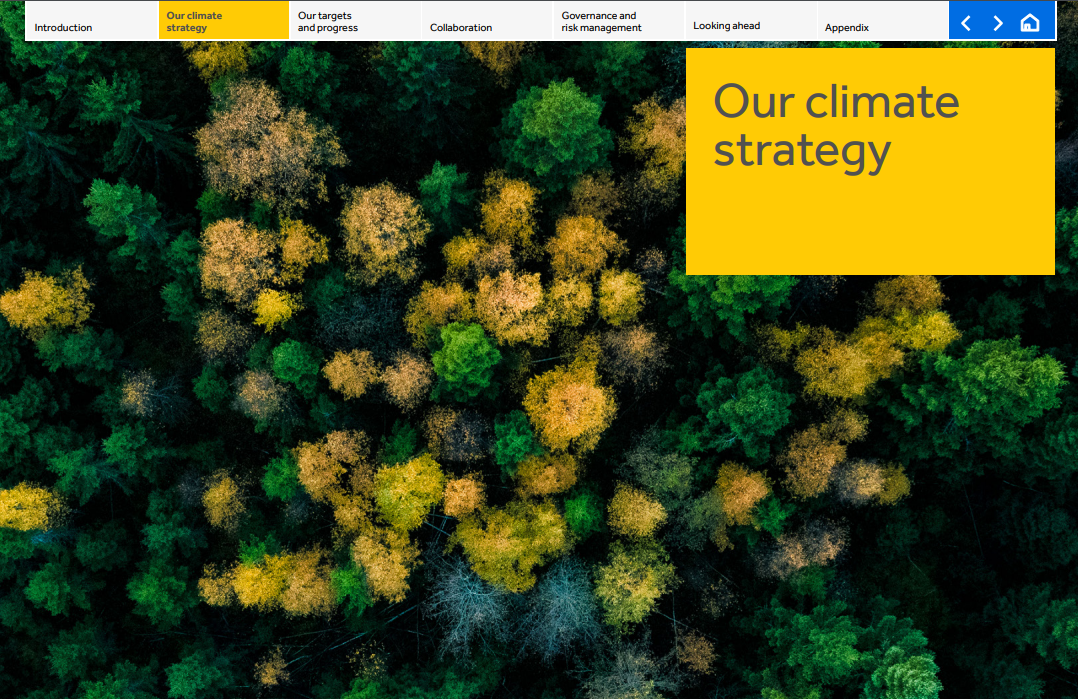 After announcing a £450m hit from breaking US banking rules, followed by a £900m shareholder exit pushing down its share price, all while still recovering from the fallout of the former CEO’s departure, Barclays may have hoped its revised climate plan would garner some favourable press – but the disappointing new polices have instead prompted trenchant criticism, not to say outright scorn, and unfavourable comparisons with other banks.

Despite the UN Secretary-General imploring the world for an urgent end to the ‘deadly addiction’ to coal a year ago, Barclays cut-off date for thermal coal power outside the UK and EU – including notably the US – stretches to 2035. For thermal coal mining, the bank will still only apply a 30% revenue limit up to 2030, even though percentage limits exclude notoriously few  clients.

In addition, the new plan says nothing about oil and gas expansion and has no commitments to exclude financing such projects – not even asking clients to produce robust transition plans aligned with 1.5C pathways as some peers have. New targets include a 40% reduction in absolute emissions relating to financing Energy – that is, fuel extracted and its use, rather than from financing Power generated from those fuels – but not until 2030. Targets for reducing financed Power emissions are given as a range, whose lower end is much the same as the misleading Sustainable Development Scenario the bank was previously using.

This should come as no surprise to anyone attending the Barclays CEO Energy-Power Conference in September 2021, hearing Hess Corporation repeat that day’s announcement of more reserve discoveries off Guyana and describe “multi billion barrels of exploration potential remaining”, or W&T Offshore detail six exploration sites in the Gulf of Mexico, or Baker Hughes present projections  – in the bar chart below – showing nearly as much oil and gas burnt in 2050 as today. Although they fly in the face of the IEA’s insistence that development of new fossil fuel resources stop for any chance of limiting global temperature rise to 1.5C, and the IPCC’s final warning that it is “now or never” to try to stave off the worst ravages of climate breakdown, Barclays is happy to provide a platform for companies accelerating the climate crisis, rather than leading the way in pushing for change.

Regardless of its promised 'Say on Climate' vote, Barclays may once again face challenging questions and unflattering attention in this area at its upcoming AGM. 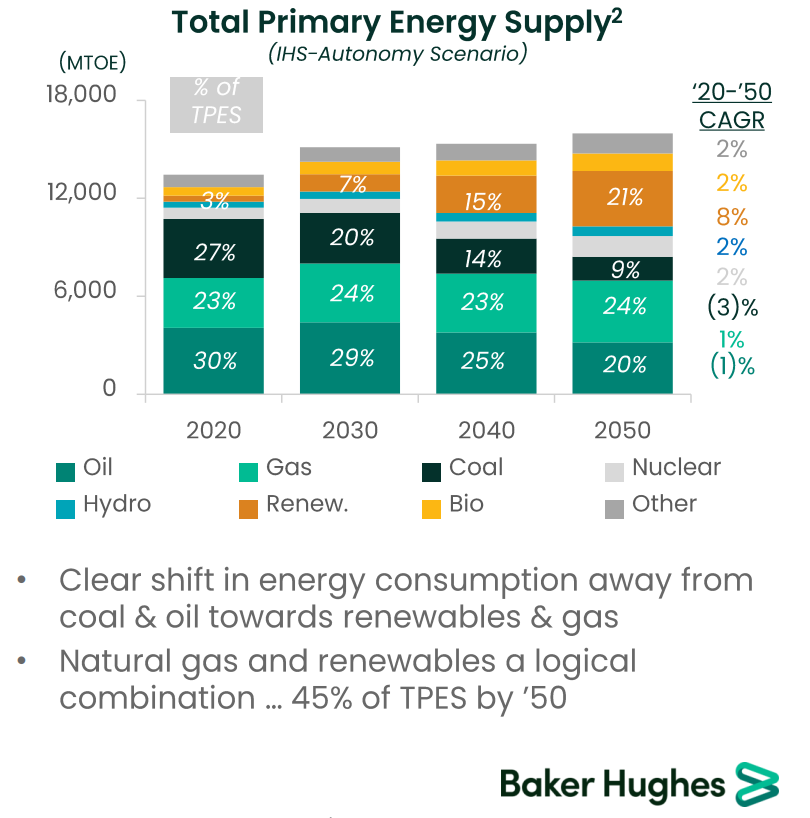