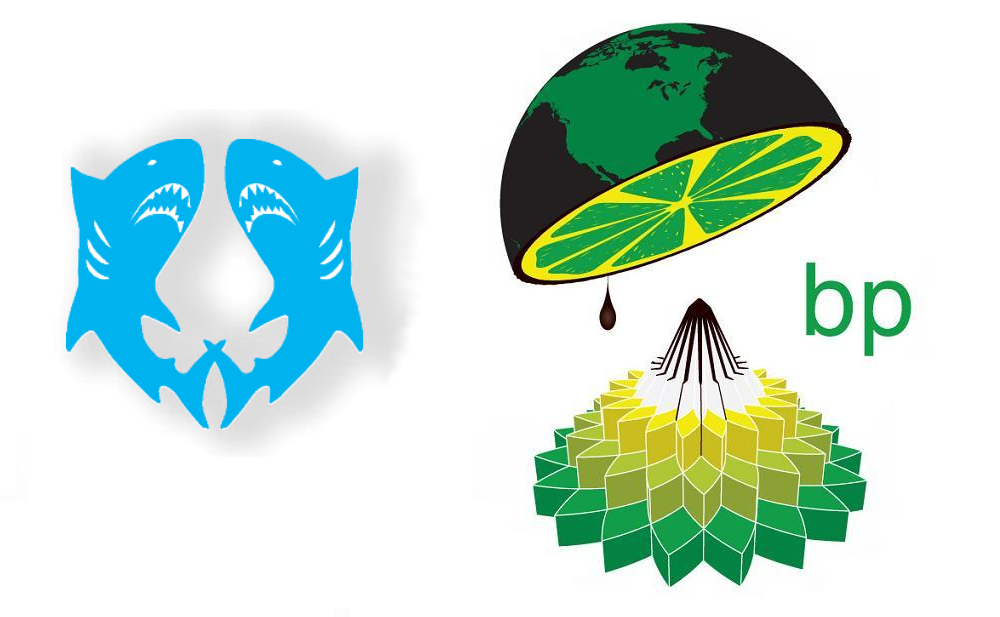 Hot on the heels of the appointment as Barclays non-executive director of Brian Gilvary, straight from his time as Chief Financial Officer of BP, the revolving door between the two companies now brings Tushar Morzaria, Barclays' finance chief, as a new non-executive director of BP. That there should be such a close relationship between the bank and the fossil fuel giant helps explain why Barclays' claim of a commitment to net zero emissions is largely meaningless when examined. Similarly, BP's new CEO has claimed the company is committed to tackling climate change, yet will still invest billions of dollars into finding new oil and gas reserves over the next decade. In the words of one journal, "Climate targets will remain a pipe dream as long as financiers fill the boardrooms of fossil fuel companies, and oil barons are rewarded with prestigious positions in our financial system." (The Ecologist)