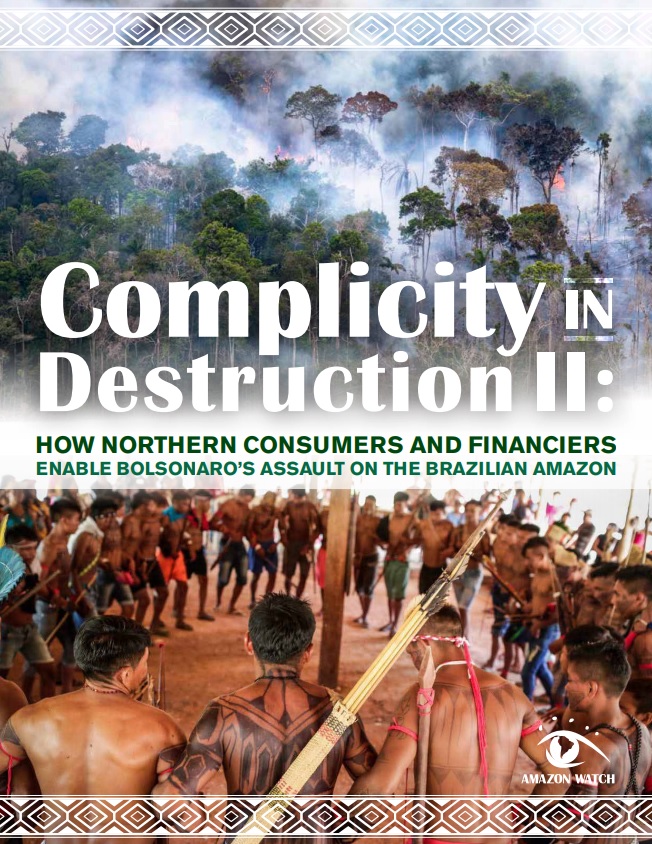 A comprehensive report by Amazon Watch on the destruction of the rainforest and assault on its indigenous peoples names JBS, the largest animal protein company in the world, among the most significant contributors to the country’s growing wave of illegal deforestation, which heavily outweighs lawful deforestation. 80% of Amazon deforestation is accounted for by cattle ranching and soy production. The foreign investors providing lending and underwriting that enables agribusinesses to expand operations causing further devastation include Barclays, with over $200M to JBS between 2013 and 2018. JBS was fined $7.7M in 2017 for buying cattle raised on illegally deforested land. Barclays also tops the list of investors in ADM, one of the largest global soy traders, with loans and underwriting totally over $1.5B. Given these links, and the collective horror from much of the world watching the Amazon burning, Barclays would do well to adopt the No Deforestation policy recommended for financial institutions in the report and revisit its connections with each company concerned, ensuring that either the requirements are met or the bank “cease[s] its financial relationship with the company as soon as legally possible” .